From the first comprehensive indictment of traditional employee performance evaluations written in 1965 in the Harvard Business Review to current articles, research, and surveys done by The Wall Street Journal, Gallup, etc., the overwhelming consensus is that traditional performance reviews do more harm than good.

Here is a sampling of some of the evidence to support the fact that traditional performance appraisals are counterproductive: 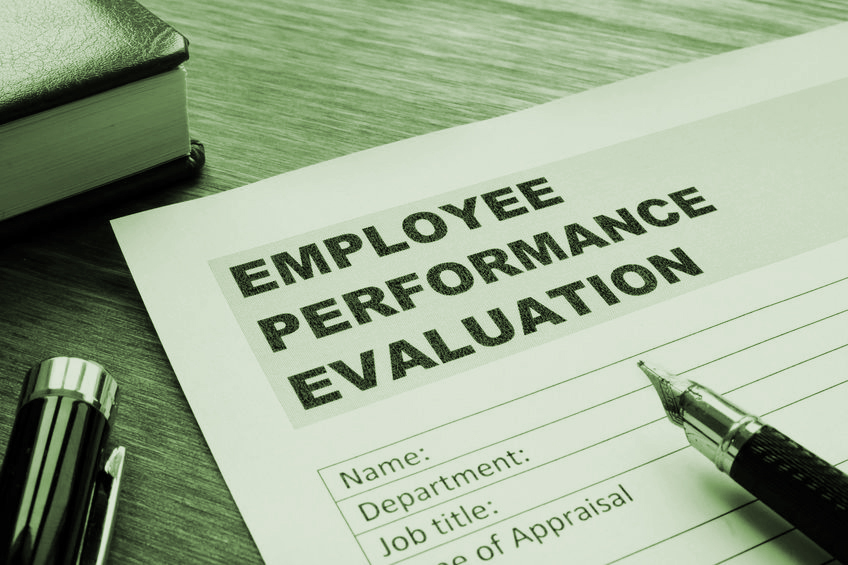 When we speak about traditional performance evaluations, we are referring to:

It is our position that performance has only 3 measurements:

In the evaluation of any performance, a manager is limited to the choice of two measurement methods:

The problem with traditional performance appraisals is that they utilize the judging measurement method in which managers are expressing opinions about performance, rather than stating facts.

The subjective process of forming an opinion about an employee’s performance is what has given rise to the famous Dilbert cartoon in which the employee states to his manager, “I don’t have an attitude problem. You have a perception problem.”

Unfortunately, traditional performance reviews are largely perception, with a whole bunch of “likability” factors thrown in to “muddy” the rating.

Our Performance Evaluation Program was modeled after Continuous Improvement (CI) programs that are being utilized by thousands of organizations.

When one looks at the results of CI programs in companies, the outcomes are impressive (e.g., a doubling of productivity/throughput; cycle times and inventory slashed by 50%; workforce reductions of 20% to 50% from attrition, not layoffs; elimination of unnecessary process steps and quality improvements; etc.).

An Employee Performance Evaluation has the potential to achieve results on an individual level, proportional to the business CI outcomes listed above.

The major advantages of our Performance Evaluation Program are:

Give us a call and discover how we can help.