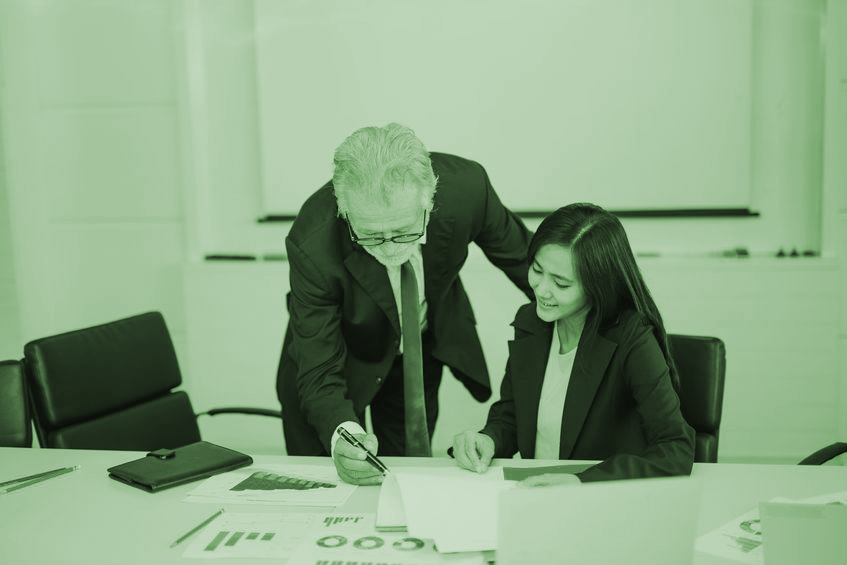 The owner of this mid-sized business recognized that his executive team of 8 individuals had lost their focus and were engaged in “turf battles” that were leaving employees caught in the middle.

We provided an in-depth analysis of the situation that included using our proprietary Conflict Resolution Worksheets.

We also conducted 360 Reviews and personality assessments of the owner and executive team.

Following the analysis, we provided several months of individual and group coaching, along with training to boost interpersonal skill levels.

Give us a call and discover how we can help.